Spotify is one of the most influential music streaming platform allowing artists to promote their songs to greater audience, so they get more chances of having their songs repeatedly streamed and earn more money.

On November 2, Spotify rolled out a tool that would let artists choose the songs they want to promote to get wider audience reach, but the streaming company will give them lower royalty rates. 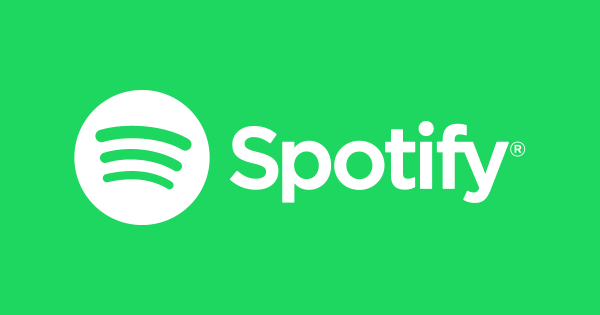 Currently, Spotify discovers around 16 billion artists every month, giving fans 16 billion chances of listening to a new artist on the platform. The streaming company has refined its algorithms to allow more fans to know more artists they have never heard before.

According to The Next Web, the new Spotify tool is currently being tested to allow record labels and artists to identify the music they want to prioritize while its system boosts the algorithm that regulates the listening channels. Artists or labels may pick a new song or a special record, and even a viral moment they want to promote.

However, record labels no need to set a budget like other promotional campaign. Instead, they will be asked to agree on receiving a “promotional recording royalty rate,” which is lower than the regular royalty per stream.

The selected songs will be boosted in automatically-generated radios. When more and more people listen to these songs, Spotify will continue boosting them. However, the song will be dropped from the promotion when it got insufficient number of streaming, although Spotify did not provide the criteria on what it considers as success or failure.

Tue Nov 3 , 2020
Apple today launched the Dark Sky update version 6.8.5. This is the first update since the company acquired the weather app API provider. In a statement released today, the Cupertino based tech giant announced the first ever update on its popular iOS weather app. The Apple Dark Sky version 6.8.5 […]