Apple today launched the Dark Sky update version 6.8.5. This is the first update since the company acquired the weather app API provider.

In a statement released today, the Cupertino based tech giant announced the first ever update on its popular iOS weather app. The Apple Dark Sky version 6.8.5 comes with a few yet important innovations on the API function. 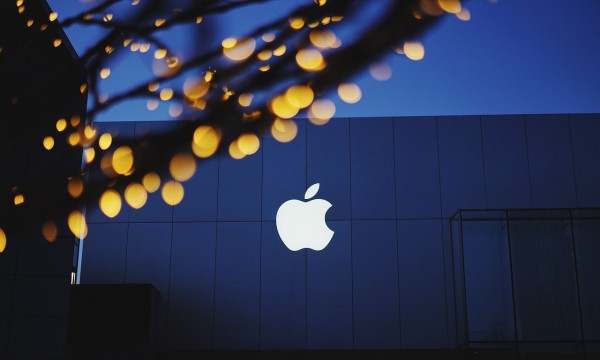 According to MacRumors, after months since its acquisition, Apple brings Dark Sky this November with improved location. It also added suggestions on relevant results for every search.

The update brings a bigger room for watchOS 7 users. It features a new extra large watch complication for Apple watches with the latest version of operating system.

A new location icon is one of the significant improvements that users can find in this version. The icon indicates if iOS 14 Privacy settings disabled the Precise Location.

Moving a forecast page from the Recent Searches to Saved files may sometimes result to duplicates. The Dark Sky version 6.8.5 update fixes the said issue to updated devices.

The weather app now provides the iOS users with details should a significant weather change arises as it now supports severe weather events.

The API was known to provide real time minute-by-minute precipitation readings. Something that the Apple boosted when it integrated the weather app features on iOS 14 and watchOS 7 update.

Apple took the public by surprise when the company announced that it acquired the Dark Sky API on March. The move signaled the gradual halt of the weather app operation on Android devices.

Apple closed off the weather app to new customers on March 31. On the other hand, the Android version of the API ended operations last summer.

A report published on Patently Apple, stated that one of the Android users’ favorite app will be an Apple exclusive beginning July 1, 2020. The trademark filing showed that the trademark was filed on September 10. Apple made the trademark public a month after its official filing date.

A part of the published post stated that the tech giant specifically filed the Dark Sky trademark under International Classes 009. The document described the API as under the category of Electronic sensors, measurement instruments and computer hardware, computer software and software development tools.

According to 9to5 Mac, the acquisition created a big impact on some of the third-party developers using Dark Sky. However, they were given until the end of 2021 to continue running the weather app.

All current Dark Sky users may take advantage of the version 6.8.5 improvements for free. Others may also enjoy the weather up features through the App Store. The app is now available at $3.99.

Tue Nov 3 , 2020
A recent video was posted to Reddit showing how Elon Musk’s recent Starlink would be set up. The sped up video showed how easy the process was and although it was sped up to only 10 seconds, Elon Musk mentioned that it could be done in about 5 minutes. This Reddit […]