The National Aeronautics and Space Administration (NASA) was able to send a message to its Voyager 2, which is 11.6 billion miles away from Earth. NASA achieved this fantastic feat using the new hardware of Deep Space Station 43. 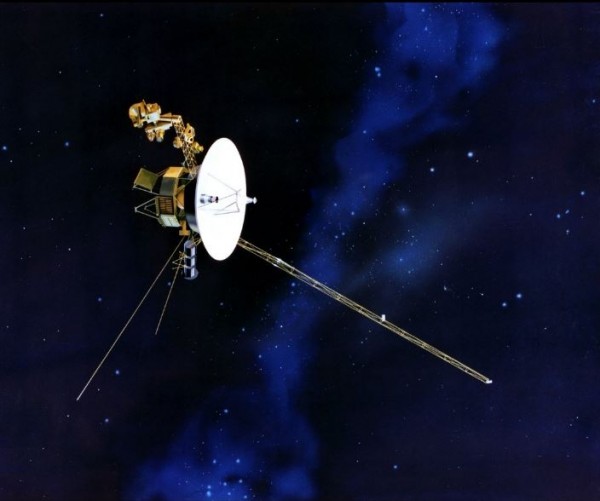 So what do you think about the unknown planet? — Unlimitid_universe (@UnlimitidU) March 6, 2020

According to Sci Tech Daily, the space agency’s mission operators sent a series of commands to Voyager 2 spacecraft on Oct. 29. It is the first one since mid-March.

The satellite has a 70-meter-wide or 230-foot-wide radio antenna that accompanies it while it is flying solo in space. However, the antenna has been deactivated for upgrades and repairs.

CNET reported that Deep Space Station 43 (DSS43), the only radio antenna that can communicate with Voyager 2, has been offline. This is because NASA was completing a series of hardware upgrades. 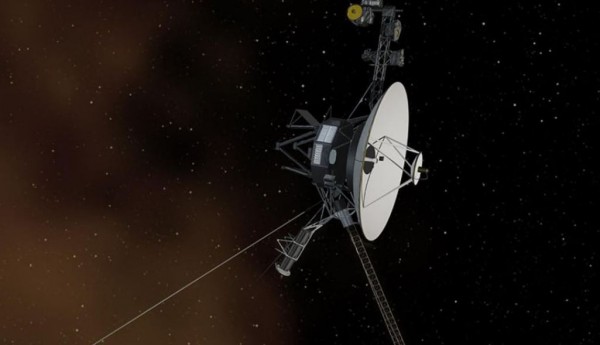 The space agency said that the project was conducted since some transmitters on DSS43 haven’t been replaced for over 47 years. Now, NASA wants to test the new hardware by sending commands to Voyager 2 on Oct. 29.

The communication team had to wait over 34 hours for a reply since the satellite was 11.6 billion miles away from the planet.

After waiting for several hours, the researchers finally received feedback from the old satellite. Voyager 2 sent back a “hello” to NASA since it successfully received the latest commands without any issues.

Canberra Deep Space Communication, part of NASA’s Deep Space Network, posted on Twitter. The company said that DSS43 has been undergoing upgrades for the past eight months.

For the past 8-months, Deep Space Station 43 has been undergoing upgrades. @NASAVoyager-2 has been waiting for us to be able to send it commands once again.
On Friday 30th October, we sent those commands & after a 34hour 48 min round trip time, a “hello” came back! #DSS43 @CSIRO pic.twitter.com/qyMEc9Jkxc — CanberraDSN (@CanberraDSN) November 2, 2020

The enhancement of Deep Space Station 43 is very important since it allows scientists from Earth to communicate with rovers and spacecraft across the solar system. The space agency’s Deep Space Network or CanberraDSN currently has three giant telescopes in Spain, the United States, and Australia.

Tue Nov 3 , 2020
It might be tempting to go on a hike with just the make-shift equipment that you’ve already had at home or that you could simply buy at your local convenience store but this is not always the best case. When going on not just any hike but a significant hike […]