Eight people have been held accountable for using expired disinfectant on a brucellosis vaccine lab incident in Lanzhou, Northwest China, which infected 6,620 people in 2019.

An official of the Lanzhou Bureau of Agriculture and Rural Affairs said during a press conference that eight people were found responsible for the brucella incident and they were either fired or warned, according to the Global Times report on November 5. 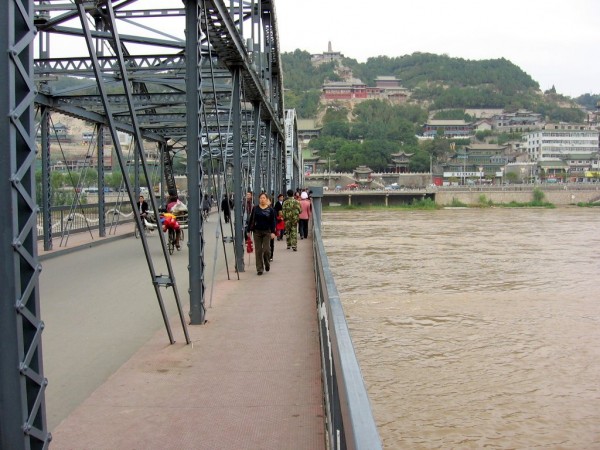 Official investigation revealed that expired disinfectants were used in the Zhongmu Lanzhou biological pharmaceutical factory between July and August 2019, which left the bacteria alive in the polluted waste gas. The Lanzhou’s health commission said in a statement in September that the outbreak came from the China Animal Husbandry Industry-biopharmaceutical factory that develops brucellosis vaccines.

The health commission said the contaminated waste gas formed aerosols and carried by wind to the Lanzhou Veterinary Research Institute where the first outbreak was recorded in November 2019. 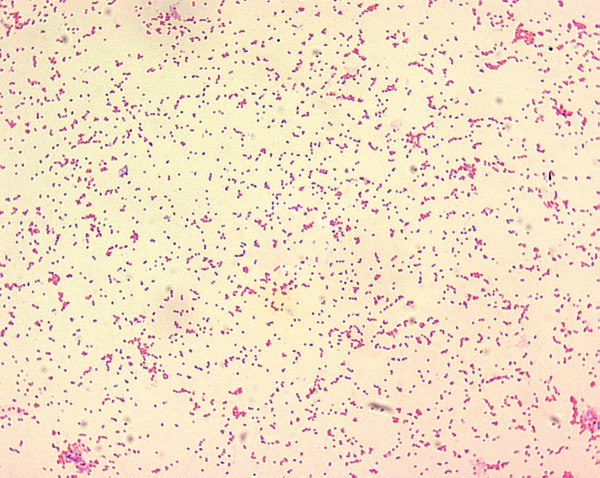 Humans may acquire the get brucellosis by eating or drinking products from contaminated animals or by inhaling infected aerosol. Those infected with brucellosis will have flu-like symptoms, but some of them become chronic and remain forever.

The Lanzhou government has tested 55,725 people, which is 97.5% of the whole Yanchang Road sub-district population.  Based on the Channel News Asia report on November 5, 6,620 have already tested positive for brucellosis, which was more than double of the 3,245 brucellosis cases in September 14.

Lanzhou deputy mayor Wei Qingxiang said that they will conduct free testing continuously for those who need to be tested. People who are positive for antibodies and have adverse reactions will receive free and standard treatment. They will also be provided with lifelong care and long-term health monitoring.

The Lanzhou Health Commission has also opened special clinics for people who would feel symptoms. They will be given standardized treatment for free.

Meanwhile, the brucellosis vaccine factory was dismantled in October after being closed since December 2019. Wei said that they will urge Zhongmu to accelerate its factory’s relocation outside the city to prevent the source of health risks.

According to Centers for Disease Control and Prevention (CDC), brucellosis is an infectious disease caused by Brucella bacteria. Cattle, sheep, goats, pigs, and dogs, are among the most commonly infected animals. 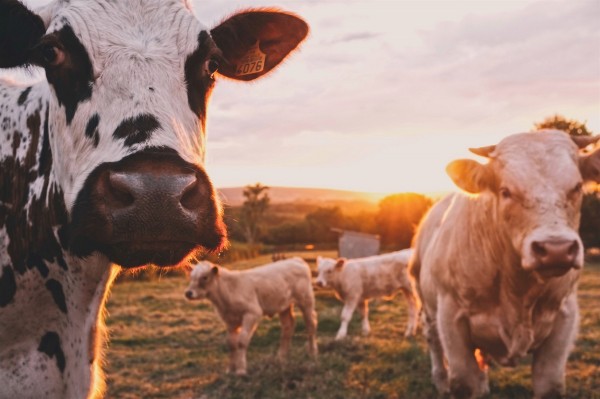 It can be transmitted to humans when they get in direct contact with infected animals or products. Eating undercooked meat or drinking unpasteurized or raw dairy products is the most common way of transmission. Also, inhaling the brucella bacteria is possible in laboratories and slaughterhouses. The bacteria can also enter the body through mucous membranes or skin wounds, which poses risks to veterinarians as well as meat-packing and slaughterhouse workers.

Humans who get infected with brucellosis will have flu-like symptoms, including fever, headache, muscle and joint pain as well as fatigue, sweats, malaise, and anorexia.

However, some signs may continue for a longer time while others may reoccur or never go away such as recurrent fevers, arthritis, depression, chronic fatigue as well as swelling of the heart, liver, spleen, testicle, and/or scrotum area. Meanwhile, 5% of patients will experience neurologic symptoms.

Sun Nov 8 , 2020
Denmark, world’s largest supplier of mink fur, is set to cull all its mink population after a mutated coronavirus strain is discovered, which has weak reaction to antibodies and can spread from mink to humans. On November 4, the Danish government announced its plans to kill as many as 17 […]